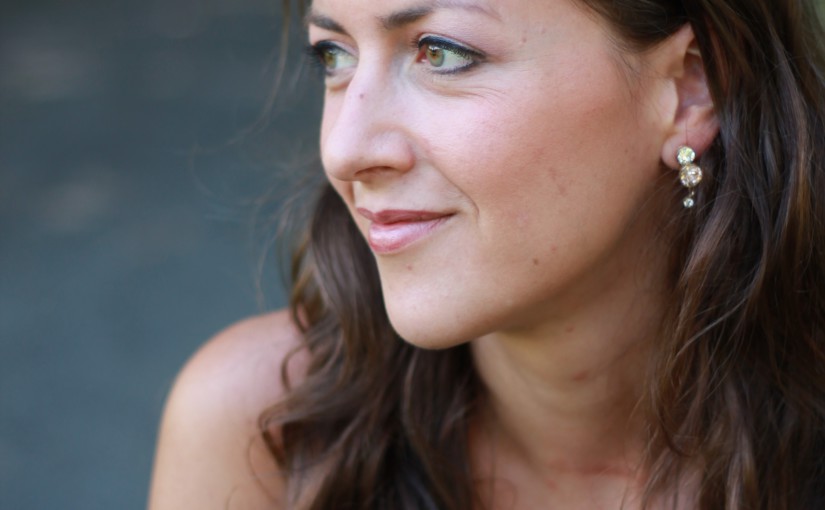 The German mezzo soprano first got her teaching certificate in Music and History, and subsequently her diploma of singing pedagogics. She then continued in operatic singing with her teacher Snezana Stamenkovic at the Musikhochschule Mannheim and finished with a masters degree. Master classes with Charlotte Lehmann, Claudia Eder, Virgilius Noreika, Thomas Quasthoff a. o. completed her training.

While still studying she already performed on various stages i. e. at the Nationaltheater Mannheim and the Pfalztheater Kaiserlsautern. Her opera repertoire includes roles such as Hänsel, Giannetta (L’elisir d’amore), 2. Dame, Mercédès and Blumenmädchen (Parisfal). She is currently singing at the Hessisches Staatstheater Wiesbaden as a member of the choir. She received scholarships by the Richard-Wagner Verband Mannheim, the Yehudi Menuhin-Foundation Live Music Now, Singing Summer Mainz and Barock Vokal at the University of Mainz. She also was a winner of the international voice competition Kammeroper Schloss Rheinsberg 2013 and was selected to sing Hänsel at the Sommeroper Bad Orb in the same year.

The young singer has set her mind on working in all the different areas of classical music. Her Lied singing was significantly influenced by Hartmut Höll, Karl-Peter Kammerlander, Ulrich Eisenlohr and Heike Dorothee-Allardt. She performed the Lied cycle Neue Dichter Lieben by Moritz Eggert with the composer himself and worked with Sidney Corbett on his compositions. In 2011 she was selected to represent her university at the annual competetion of German conservatories, the category being Liedduo. In the same category she won the competition for music of the 21st century at Mannheim in 2012.

Isolde Ehinger came in touch with modern music at a very early stage in her life. While still in school, and being a member of the children choir of the Staatsoper Stuttgart, she was selected to perform one of the leading roles in Violetta Dinescus opera Der 35. Mai. While studying at Mannheim, the two composers Illiopoulus and Helmer created for her the role of Barbie in their coproduction ECHT?, which had its debut performance at the Junge Oper Mannheim in 2012. Regarding modern music for choir, she regularly joins the SWR Vokalensemble Stuttgart in concerts, i. e at the Schwetzinger SWR-Festival and at La cité de la Musique in Paris.

Her special attention however is given to sacred music. On a regular basis she is heard with all the important oratories and masses of Bach, Händel, Haydn, Mozart, Schubert, Schumann, Rossini, Dvorak, Saint-Saens, Hindemith among others. She was soloist with ensembles such as Kurpfälzisches Kammerorchester, Sinfonietta Mannheim, Bachorchester Stuttgart and Neumeyer Consort, working with Michael Hofstetter, Georg Grün and Andreas Scholl.